I typically don’t post about RDLC. That’s why we have Clausl, our top notch expert on the subject.

But lately I have the feeling I want to get something out. Even five years after the introduction of RDLC to the Dynamics NAV ecosystem, I still hear very experienced developers complain about how complex RDLC is. And I always say I disagree. But here is why.

True, my first RDLC document report took me two days. It was right after the product was released, 2009RTM and there was close to no documentation about GetData, SetData and what have you. Clausl was still working at Microsoft, but just started to blog.

Since then I’ve made dozens of reports and we have a much better set of guidelines on how to build reports. Also the newer versions of Visual Studio have a better design experience. I can make a document report in a few minutes now, as fast or faster than in the classic designer and better looking for sure.

Since last year I also have some end users starting with RDLC. Both guys are no experienced developers and have no experience in the classic reports. I just briefly explained then how Visual Studio worked and helped them with the basic data set. One project is NAV2013 and the other NAV2009R2.

I was amazed to see how quickly they started to be productive and I’ll show you a screenshot of one of the reports that were made. It was amazing.

This was emphasized when my brother, a functional consultant with technical interest, started doing RDLC too. Also not limited with knowledge of the classic designer. He too was very enthusiastic and made the most fantastic enhancements. 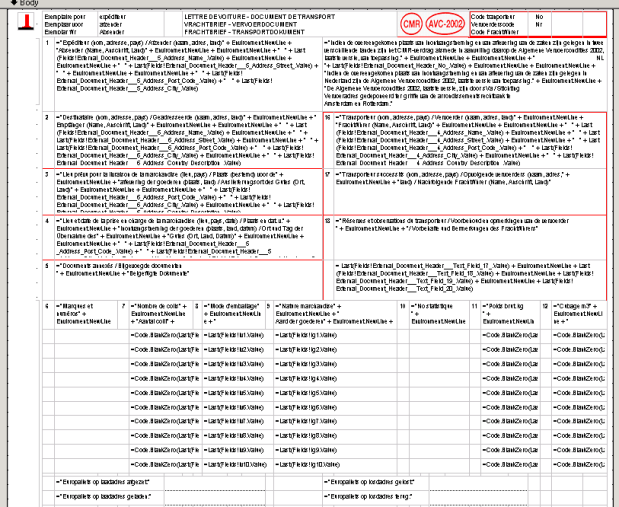 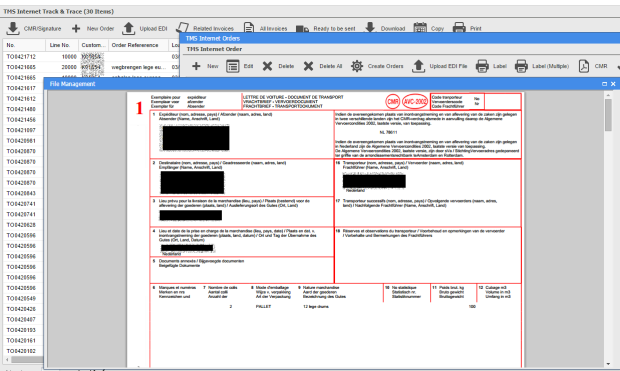 This report was created in two days, by a non developer.

RDLC? It’s easy! Its better! You can do it too!